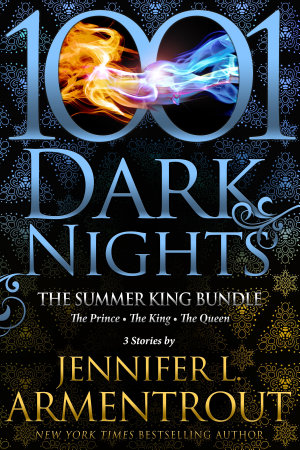 From #1 New York Times and USA Today bestselling author Jennifer L. Armentrout comes The Summer King Bundle… THE PRINCE She’s everything he wants…. Cold. Heartless. Deadly. Whispers of his name alone bring fear to fae and mortals alike. The Prince. There is nothing in the mortal world more dangerous than him. Haunted by a past he couldn’t control, all Caden desires is revenge against those who’d wronged him, trapping him in never-ending nightmare. And there is one person he knows can help him. She’s everything he can’t have… Raised within the Order, Brighton Jussier knows just how dangerous the Prince is, reformed or not. She’d seen firsthand what atrocities he could be capable of. The last thing she wants to do is help him, but he leaves her little choice. Forced to work alongside him, she begins to see the man under the bitter ice. Yearning for him feels like the definition of insanity, but there’s no denying the heat in his touch and the wicked promise is his stare. She’s everything he’ll take…. But there’s someone out there who wants to return the Prince to his former self. A walking, breathing nightmare that is hell bent on destroying the world and everyone close to him. The last thing either of them needs is a distraction, but with the attraction growing between them each now, the one thing he wants more than anything may be the one thing that will be his undoing. She’s everything he’d die for…. THE KING As Caden and Brighton's attraction grows despite the odds stacked against a happily ever after, they must work together to stop an Ancient fae from releasing the Queen, who wants nothing more than to see Caden become the evil Prince once feared by fae and mortals alike. THE QUEEN The King must have his Queen.... Bestowed the forbidden Summer’s Kiss by the King of the Summer fae, Brighton Jussier is no longer just human. What she is, what she will become, no one knows for sure, but that isn’t her biggest concern at the moment. Now Caden, the King, refuses to let her go, even at the cost of his Court. When the doorway to the Otherworld is breached, both Brighton and Caden must do the unthinkable—not just to survive themselves, but also to save mankind from the evil that threatens the world. **Every 1001 Dark Nights novella is a standalone story. For new readers, it’s an introduction to an author’s world. And for fans, it’s a bonus book in the author’s series. We hope you'll enjoy each one as much as we do.** 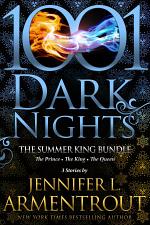 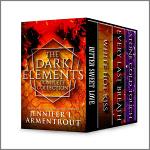 Authors: Jennifer Armentrout
Categories: Juvenile Fiction
Samantha is a stranger in her own life. Until the night she disappeared with her best friend, Cassie, everyone said Sam had it all-popularity, wealth, and a dream boyfriend. Sam has resurfaced, but she has no recollection of who she was or what happened to her that night. As she 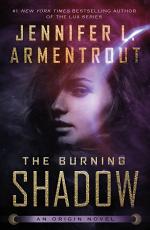 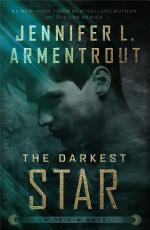