Rome at its zenith, Rome: the first Representative Republic, the plebes, the people, had theirTribunes; the people's advocates! They were the chosen of the plebes to protect their rights against the patricians...and the fractious, ... 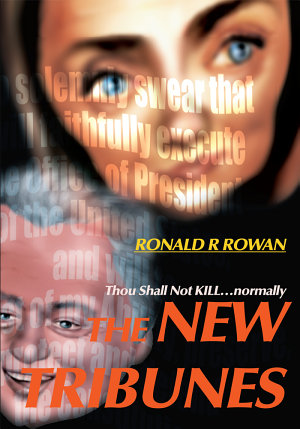 A disgruntled insurance tycoon whose hemophilic wife died of AIDS, after inadvertently infecting him, directs his carefully plotted quest for revenge at the liberal/socialist culture: leftist politicians and officials; Hollywood and show business personalities; grossly biased news media celebrities and executives, and big Democrat Party contributors. In his hate filled mind, they all conspired with the organizers of the in your face Gay Community Movement, to transform a highly infectious and deadly disease into a politically protected, left wing, counter-culture lovefest exposing innocents across the nation to its horrors. With his own resources, and business contacts, he goes after them utilizing their dying victims, whom he recruits through an ingenious network he sets up for that singular purpose. He entices them with pre-dated insurance policies worth millions in some instances, depending on their intended targets. He personally, and publicly, executes the first selectee to prove a point to himself, then attempts to publicize his grand creation as the Peoples Tribunes. We intend to inject fear of massive retribution with a disproportionate response to wrongdoing on the part of elected and appointed public officials, news and grand media personalities. We are the judge, we are the jury, we are the executioner! 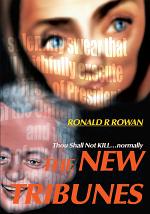 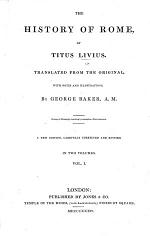 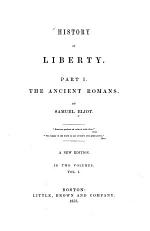 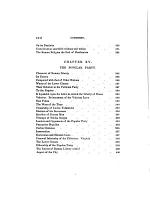 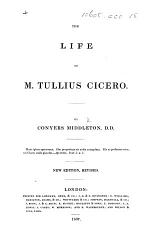